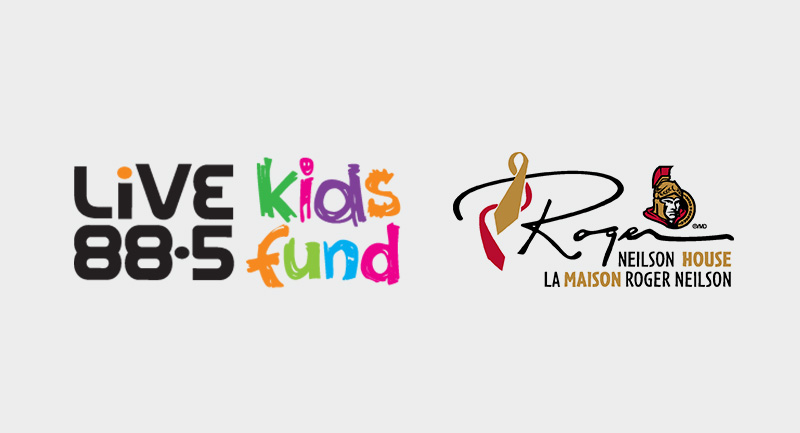 LiVE 88.5 is Ottawa’s Alternative Rock Station and Canada’s first (and only) carbon neutral radio station. And they’re also Canada’s first radio station to host a Virtual Garage Sale (VGS) Campaign using the GiveShop marketplace! The sale was in support of Roger Neilson House which meets the unique palliative care needs of newborns, children, youth and their families. Funds raised on their behalf go towards enriching quality of life, no matter how short. Roger Neilson House is all about living life to the fullest!

Our friends at LiVE 88.5 know that any successful fundraiser requires a healthy dose of planning, a good amount of promotion and maybe even a little incentive thrown in for good measure! They jumped into their VGS with both feet and began promoting their event two solid weeks before their launch date. They took advantage of GiveShop’s new speed bump functionality, which allows items to be posted and viewable on the marketplace in advance of a fundraiser’s start date to generate excitement. As soon as their campaign officially started, the speed-bump was lifted, items became immediately available for purchase, and they were off to the races!

Over the course of their fundraiser, a total value of $6K in items was posted to Roger Neilson House’s benefit! Live 88.5 generously sweetened the deal by allowing anyone who donated an item supporting their fundraiser to be entered into a contest to win $500 in cash, just for participating! The lucky winner was item donor Sandy Farr who immediately turned around and donated her prize money back to Roger Neilson House. What a star! You can click on the link below to hear the on-air announcement.

Items that did not get snapped up during the VGS remain available for purchase on the marketplace and proceeds continue to flow through to Roger Neilson House any time an item is sold.

Here’s what LiVE 88.5 and Roger Neilson house had to say about the Virtual Garage Sale experience:

“GiveShop is a wonderfully unique and socially responsible concept. We were confident that LiVE 88.5 listeners would embrace the idea of a Virtual Garage Sale to raise money for Roger Neilson House. It all came together nicely, and we look forward to future campaigns!” – Gary Schertzer, Director of Client Services at Stingray Ottawa.

“We are grateful to LiVE 88.5 for hosting a virtual garage sale through the Give Shop platform. During the COVID-19 pandemic, so many organizations have found creative ways to keep raising funds, and the team at LiVE 88.5 has gone above and beyond. Thanks to their support, we can continue to serve the children, youth and families in our community who rely on us for respite and palliative care services.” – Megan Wright, Executive Director of Roger Neilson House and Director of Palliative Care at CHEO.

GiveShop is grateful to the VGS champions at LiVE 88.5 and their compassionate listeners for coming together to rally behind Roger Neilson House, an outstanding organization making a meaningful difference in the lives of children and their families who turn to them for support in their greatest time of need.

A sincere thank-you to everyone who participated.
The GiveShop Team