How to Feel Better About Your Shopping This Year 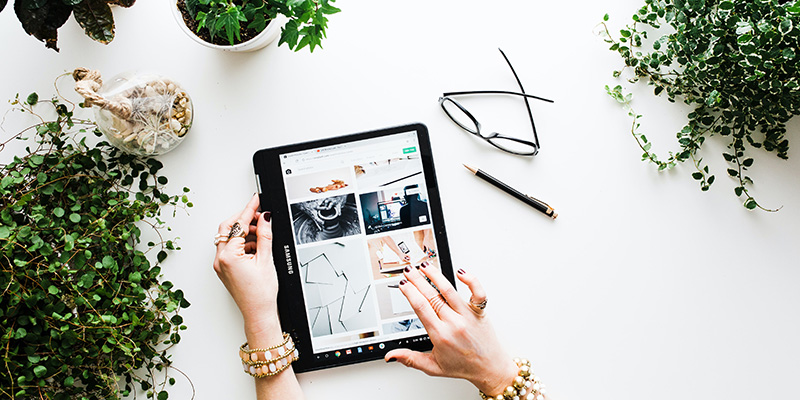 Now that the binge-consumption of the holiday season is behind us, let’s talk about why I am challenging you to consider shopping second-hand this year.

The Implications of COVID-19 on Canada’s Charitable Sector

While the COVID pandemic has left long-lasting devastation on a variety of industries, it has inflicted unprecedented harm on the charitable sector. These challenges are predicted to continue, if not worsen, throughout 2021. Canadian non-profit and charitable sector advocacy organization, Imagine Canada, estimates that, since the onset of the pandemic, one in five of its member charities has suspended or ceased operations and laid off over 117,000 staff. Canadian charities, as a whole, experienced a 30.6% decline in revenue, and suffered financial losses between $4.2 billion and $6.3 billion.

The recent decline in revenue and staff for Canadian charities is made more destructive, considering that this is a time when many of their services are needed the most. 35% of charitable organizations have reported a significant increase in demand from their target communities since the onset of the pandemic, while their organizational capacity has decreased by 40% as a result of necessary cuts just to remain afloat. Do you see the problem here?

Imagine Canada reports that one in four charities are worried they won’t be able to keep their doors open past this year and, as a result, there is an urgent need for innovative new fundraising mechanisms designed to support the charitable sector and keep their network of staff, volunteers, donors and partners engaged and operating, despite these trying times.

The exchange of second-hand goods as a means of repurposing, reusing, and recycling items is a practice that has been going on for decades. While previously constrained by geography, the rise of digitalization (internet and social media), this exchange of goods can take place across communities, cities and countries; resulting in what is now referred to as the Second-Hand, Used, and/or Resale Economy.

Canada’s Second-Hand Economy is now a $27.3 billion market, representing a 1.23% share of the country’s annual GDP. This market share has been steadily increasing year-over-year, with 82% of Canadians having participated in the Second-Hand Economy last year.

There are three core motivations for Canadians to participate in the Second-Hand Economy: financial motivations; altruistic motivations; and ecological motivations. While the financial gains underlying user’s motivations to repurpose and resell items that they no longer need is self-explanatory, there is another factor at play. The rising engagement with what is referred to as “community-minded commerce”, in which users are reselling and purchasing items for altruistic and ecological reasons, is a promising trend for Canadian charities (and the environment).

Statistics Canada reports that every year, Canadians spend close to $200 billion on new durable and semi-durable consumer goods, while the cost of depreciation is estimated to be around $100 billion. In other words, Canadians are disposing of goods far too early, rather than seeking to resell or repurpose them. The environmental benefits, coupled with the financial savings, of extending the life of products by opting to resell an item you might considering throwing away, or quickly searching online to purchase a used item you are looking for, prior to buying one brand new, can be hugely impactful.

Not only should these findings entice you to consider the amazing one-of-a-kind items you could find during your second-hand online shopping adventures, but also imagine what it could mean for Canadian charities if just a fraction of that revenue was re-directed their way in the form of donations.

GiveShop: Bridging the Gap Between Second-Hand Shopping and Charitable Giving

Ottawa-based start-up, GiveShop, is an online marketplace which enables Canadians to sell new and used items they no longer need and select a Canadian charity of their choice for which the proceeds from the sale will be donated. Once the item is purchased, the charity receives a donation and then sends a tax receipt for the sale amount to the seller. It is as simple as that!

Recognizing that online fundraising in Canada continues to grow in popularity at a rate of 10% every year, while virtual engagement with second-hand buying and selling is steadily increasing at a rate of 8% every year; it seemed a natural choice to combine these two trends into a fundraising solution for Canada’s struggling charitable sector.

GiveShop’s innovative platform has created a marketplace where individuals, community groups and businesses can come together to donate and buy merchandise with proceeds supporting important charitable causes from coast-to -coast.

If you want to feel better about online shopping this year, try checking out the GiveShop Marketplace at www.giveshop.ca. Not only can you find amazing pieces, multi-task by uploading your own items for sale to make room for your new treasures and support the circular economy; you can also take pride in the fact that every purchase you make is supporting a Canadian charity that desperately needs your help.

Be proud of your online shopping habits in 2021 by opting to purchase second-hand and give back to the organizations who work tirelessly to support Canadians when they need it most. Talk about us on social media and encourage your virtual community to take part in the second-hand shopping movement as well!